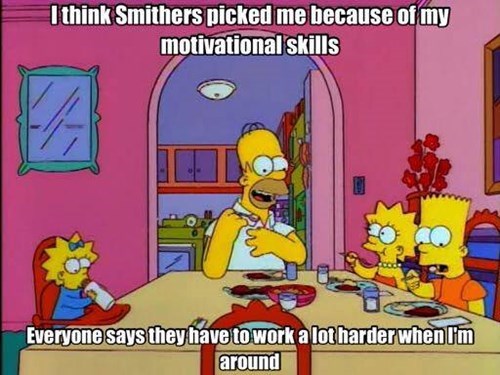 I would venture a guess that everyone remembers the first time they were tasked with hiring a direct report. In my career, I experienced this in my early 20’s. Armed with a stack of resumes from my HR Director, I remember spreading them out on my kitchen table and carefully comparing qualifications and education. I lined up my first six interviews, partnering with my HR Director, and narrowed it down to three finalists. I asked my colleagues to review the three resumes. I asked my HR Director to prioritize her three choices. Then I brought my boss the three resumes and asked him to review these and give me his opinion. He took the resumes, without looking at them, and asked me if I felt all three were qualified. I said they were with individual strengths and weaknesses. Then he asked, “Which one did you connect with the most? The one you would enjoy seeing in the office every day?” When I gave him my answer, he handed me back the un-reviewed resumes and said, “Hire the one you would enjoy working with. You can train out the weaknesses and capitalize on the strengths. You can’t train a good personality” Think back to your most enjoyable days in the office. Those days probably revolve around the celebration of a team success such as landing a big event, or just a day of general talking and laughter among your colleagues. I would suggest that the latter is just as important as the former in creating a successful business. Without the latter, those triumphs are not as sweet and the losses are extra bitter when the blame game makes the rounds of the cubicles. When working with companies that wish to create an appreciation event for their employees, we ask about their culture. Are people close outside work? Is the culture one of open communication, office pranks and general conversation about anything other than the job? In short, we ask questions to gauge the return on investment of an appreciation event. Companies cannot force culture through parties, perks and ping pong tournaments. One viewing of an episode of The Office has taught us as much! This doesn’t mean that companies should not show their employees appreciation, but it means they should pay attention to how it is received. Possibly make changes in their rank and file if the results are not boosting company culture, and subsequently fueling company growth. When you hire people you truly enjoy, and who enjoy you, there is a stronger sense of team. A desire to learn, to grow and to succeed together. Those feelings are only made stronger through consistent, well planned appreciation events. It shows the employees you recognize the value of being close, and enjoying time with each other in something other than a company project. Reflecting back on my first hire, I followed my boss’s advice and hired the person I connected with the most. For the next thirteen years, we celebrated successes with each other’s families, we mourned losses as if we were related and we built a team around us of like minded individuals. The results were an $20 million expansion in annual revenue, and a growth in physical assets that made us the number one player in our space. More importantly, the good days far outweighed the bad. And when those bad days came, we approached them together with one mind. No backstabbing. Total transparency. Total commitment to one goal. Thirty years later, it still ranks as the best advice I’ve ever received.